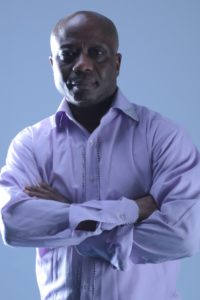 Mr Osabutey has apart from the above been involved in most UK Nollywood Productions mostly as a Production Manager. Some of the works he has been involved in include 18 Carat Mama, Murderer-in-law, Help, More than a Woman, Diva Diva, Secrets Untold, Maids of Dockland, Delia etc.

Mr Osabutey Is currently the financial secretary/treasurer of the UK Nollywood Producer’s Guild and General Secretary of the Actors’ Guild.