Marc Adebesin produced his first film in 2016 called ‘‘TIED UP” below and won the 2016 best short film at ZAFAA Global awards and was the Official Selection at the  #RTF2019 https://www.realtimefilmfestival.com/rtf2019-official-selection.html# 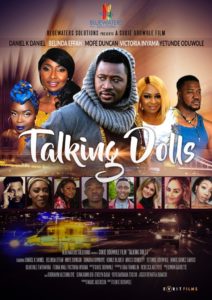 Marc Adebesin is a IT / Telecoms – Service Designer, and film maker at heart, his first feature film ‘’Talking Dolls’’  had over 44 nominations and 17 awards and selected at various film festival across the globe.

The public screening of ‘’Talking Dolls’’ in UK took place on the 21st July 2017, and was a sold out event. http://talkingdollsthemovie.com

The Nigerian screen was held nationwide on the 11th May 2018 across all cinemas across Nigeria. His second film ‘’The 3 Kings’’ is presently on Iroko, the biggest Nollywood online platform on the planet.

He was also an associate producer on ‘’The Accidental Spy’’. 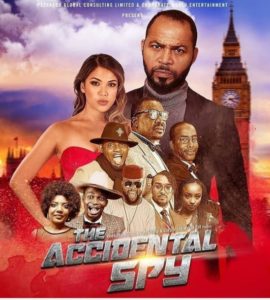 A Film that made over 50M naira in cinemas in Nigeria.

”The Alter Date” 2018
Directed by @MarcAdebesin 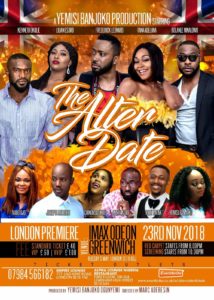 ”HUSTLE” set to hit the screen in 2021, directed & produced by Marc Adebesin

This latest film Titled ”St.James” is set to hit the screen in 2021. 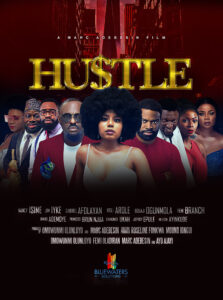 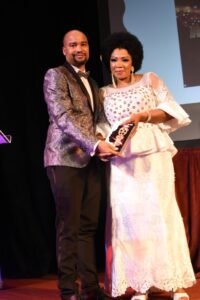 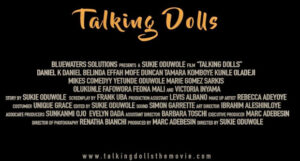 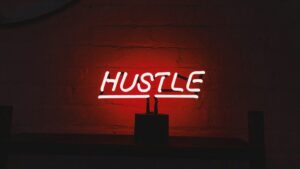 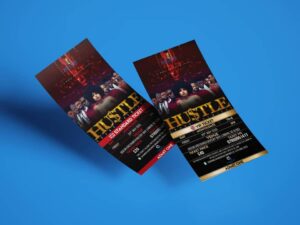 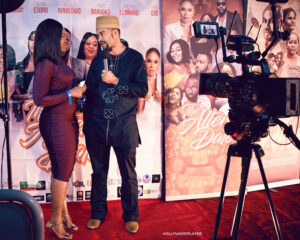 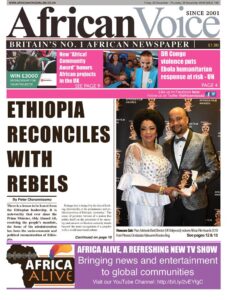 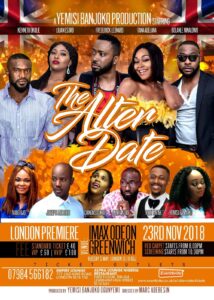 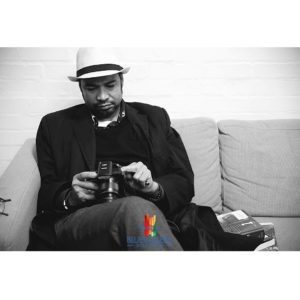 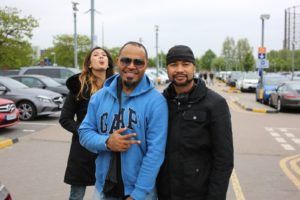 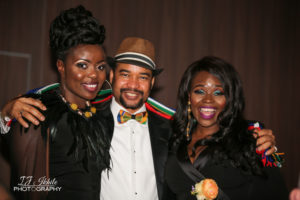 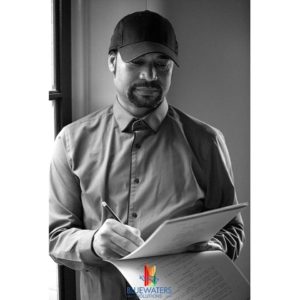 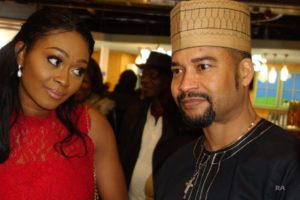 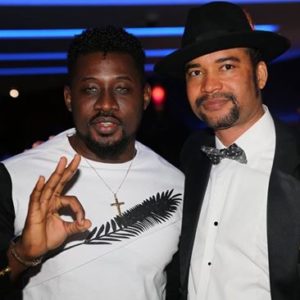 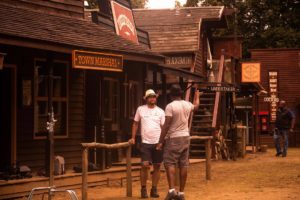 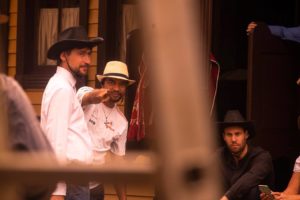